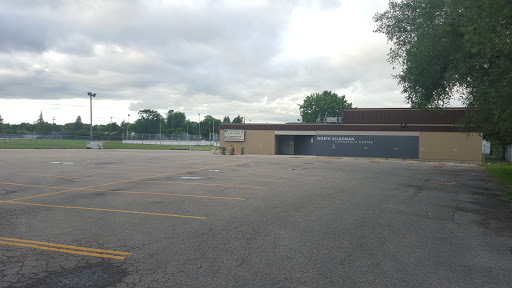 The North Kildonan 13A2 Cobras trailed the St. Boniface Seals 1-0 late in game three of the city championship final on Tuesday. A loss would not only extend the series but also snap the Cobras’ impressive 20-game win streak. The team was the top seed heading into the playoffs, having qualified with a 19-2-1 record.

A power play in the extra frame only added to North Kilodnan’s assurance. With the Cobras pressuring on the man advantage, Hayden Piche fired a shot from near the blueline. Jack Champagne had just positioned himself in the slot to screen St. Boniface’s goalie and ended up deflecting the puck into the net for the game-winning goal. The Cobras had captured the city minor bantam title, sweeping the Seals with a 2-1 overtime victory.